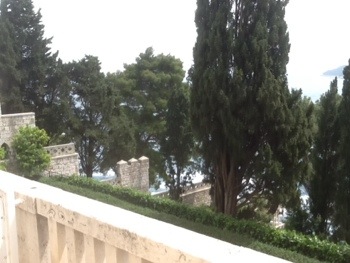 At the extreme south of Croatia the city of Dubrovnik (Latin: Ragusa) was established and thrived on maritime trade. It became the only city-state in the Adriatic to rival Venice in the Middle Ages. Supported by its wealth and skilled diplomacy, the city achieved a remarkable level of development during the 15th and 16th centuries. Once an independent republic, it managed to survive many centuries, constantly under territorial threats from the mighty Ottoman Empire and Venice.

Historically Dubrovnik has been a center of the development of the Croatian language and literature, home to notable poets, playwrights, painters, mathematicians, physicists and other scholars. Early in the 19th century, it was discovered by celebrities as a place to be seen. George Bernard Shaw once said that “those who seek paradise on Earth should come to Dubrovnik and find it”. Royalty, presidents and diplomats have all favored the city. The late Pope John Paul II was a fan of Dubrovnik and was even made an honorary citizen.

Dubrovnik remains a stunningly intact walled city easily accessible on the Adriatic Sea coast which can be overrun by tourists pouring off the luxury tour ships in the harbor. 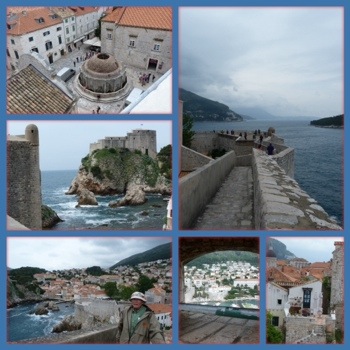 Off the Rampart Walls 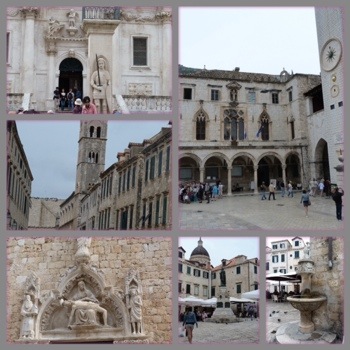 On the Strada et al

Yet Another Gorgeous Day 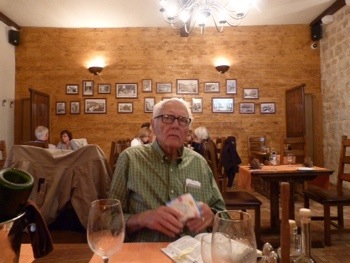 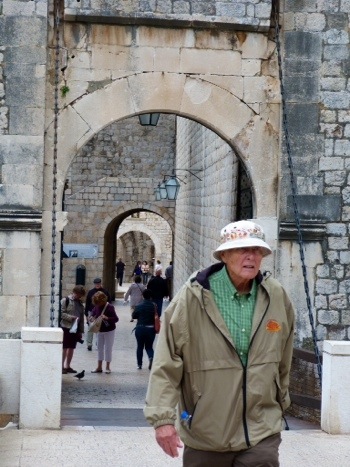