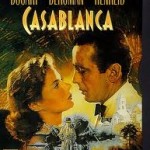 Here's lookin' at you, kid

All legs of our flight into Casablanca were smooth. 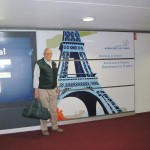 So this is Paris?

Casablanca is Morocco’s largest city, its chief port and vibrant center of commerce.    It’s also the biggest city in the Maghreb–the name for the collective five North African countries, Algeria, Morocco, Tunisia, Libya, and Mauritania as well as the disputed territory of the Western Sahara. The word Maghreb literally means “place of sunset or “the west” (from an Arabian perspective). Now it is primarily used by Arabs to referring collectively to these five countries. 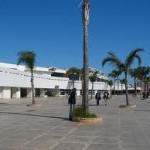 As it turned out we also arrived about sunset.   We  joined our tired fellow travelers, some of whom we had met in Paris at the Air-France gate and were all welcomed by our guide Abdal who was there to greet us.  We efficiently boarded our bus and were whisked off in the gathering dusk to Rabat along the major Casablanca highway clogged with commuters. Sights to see had to wait until the next day. 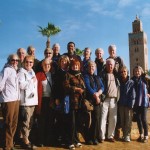