Today we hope to attend the Unitarian Universalist Church in Dârjiu , a village home to this 13th century fortified church. The church is registered among the historic monuments of Harghita county as one of the most significant monuments of Udvarhelyszék. It is the oldest fortified church in the area. Originally begun in the Romanic style, it was transformed into Gothic style. The fortifications (with five bastions and towers) were built during the 16th century.

As a church fortress it has preserved some very unique architectural forms still in a good condition. The inner frescos illustrating the legend of king St. László were painted in 1419. The style of these frescos suggest the transition from Gothic to Romanticism. The old chapel built in Roman style (13-14th century) was enlarged and rebuilt in late Gothic style in the second half of the 15th century when it actually acquired its present form.

We were able to see that villagers still keep their grains in the fortress even today. They apparently do the same with their ham, bacon, lard and smoked pork products but for some reason they can take grains home every morning but the pork products only once a week. 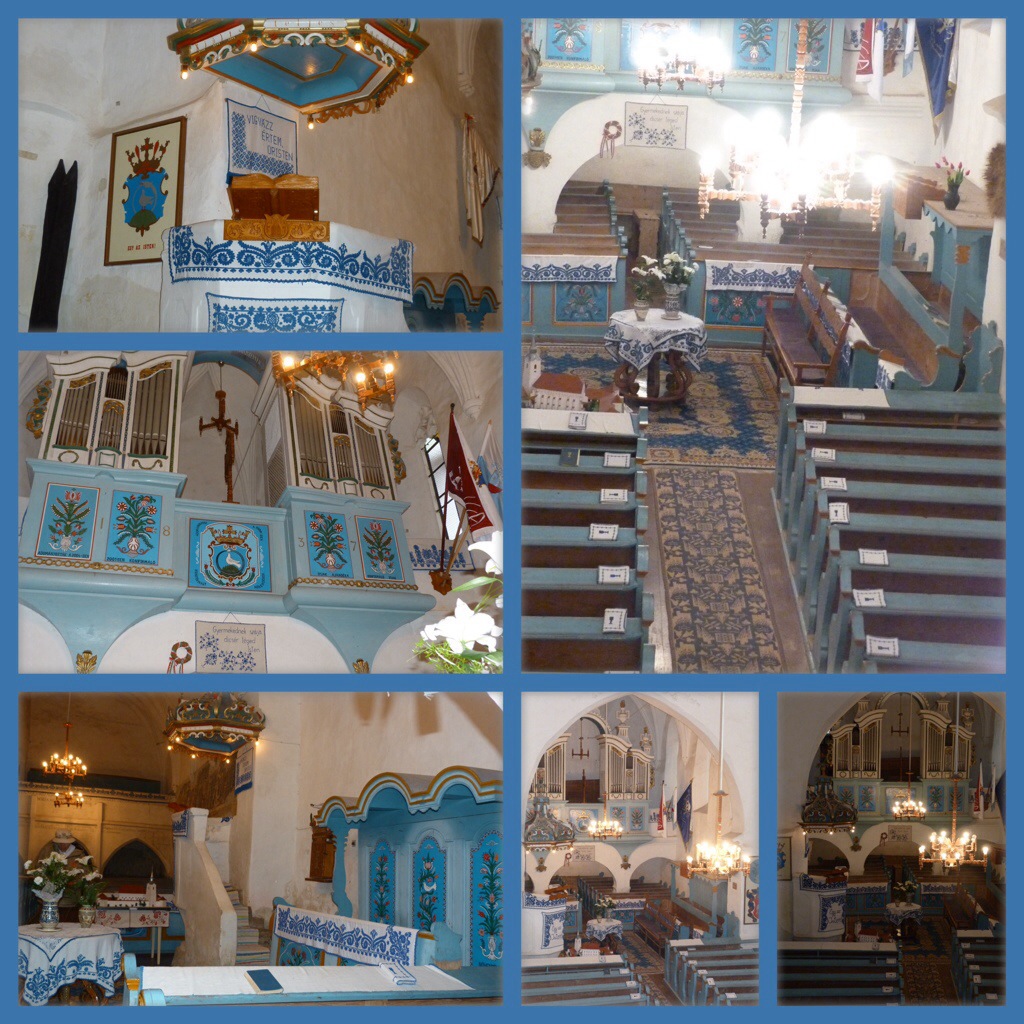 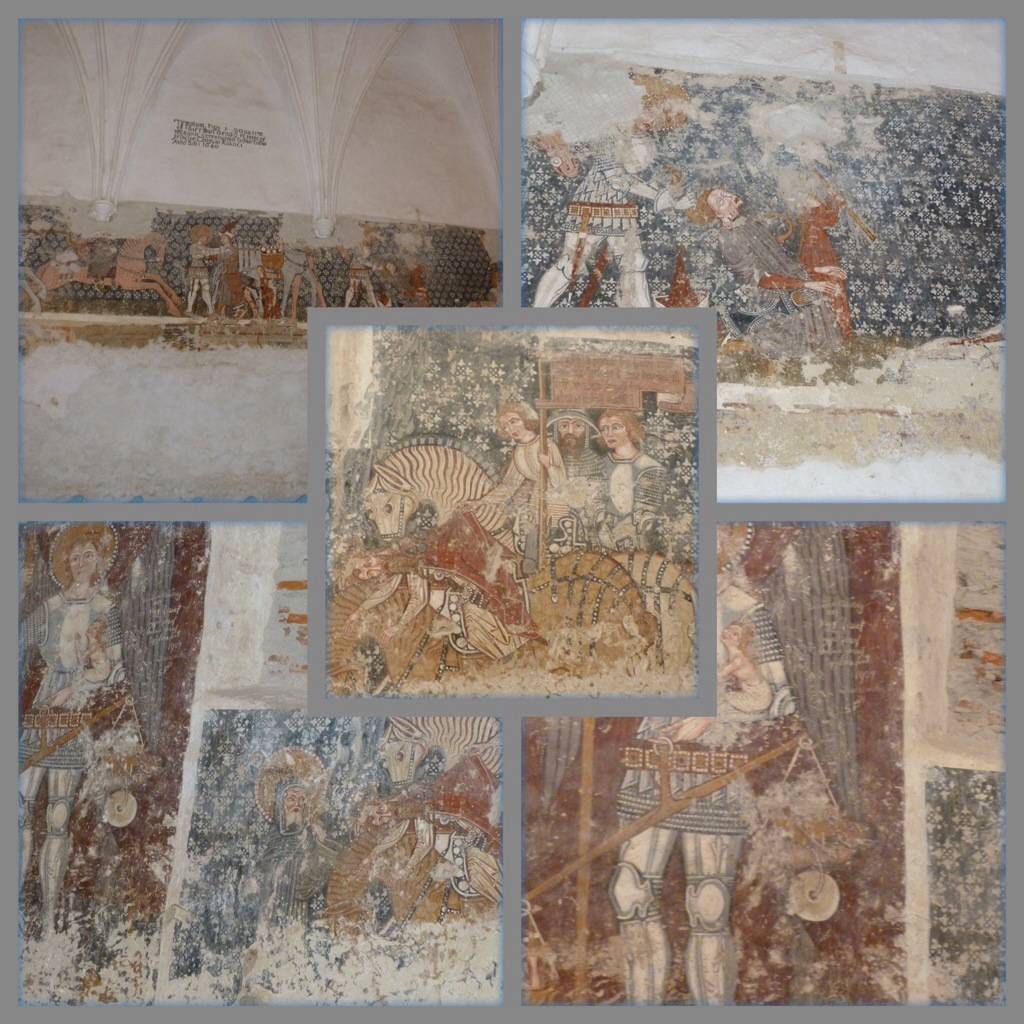 An early start right after breakfast, we were climbing up and down the narrow steep cobbled streets inside the fortification. The surrounding 14th century wall still has nine of the original fourteen Guild Towers. Each of the guilds were responsible for their tower’s maintenance.

As we visited the 17th century Lutheran church, the Church on the Hill, as a wedding music rehearsal being held. The combination of traditional sacred music and Roma tambourines was a delight. 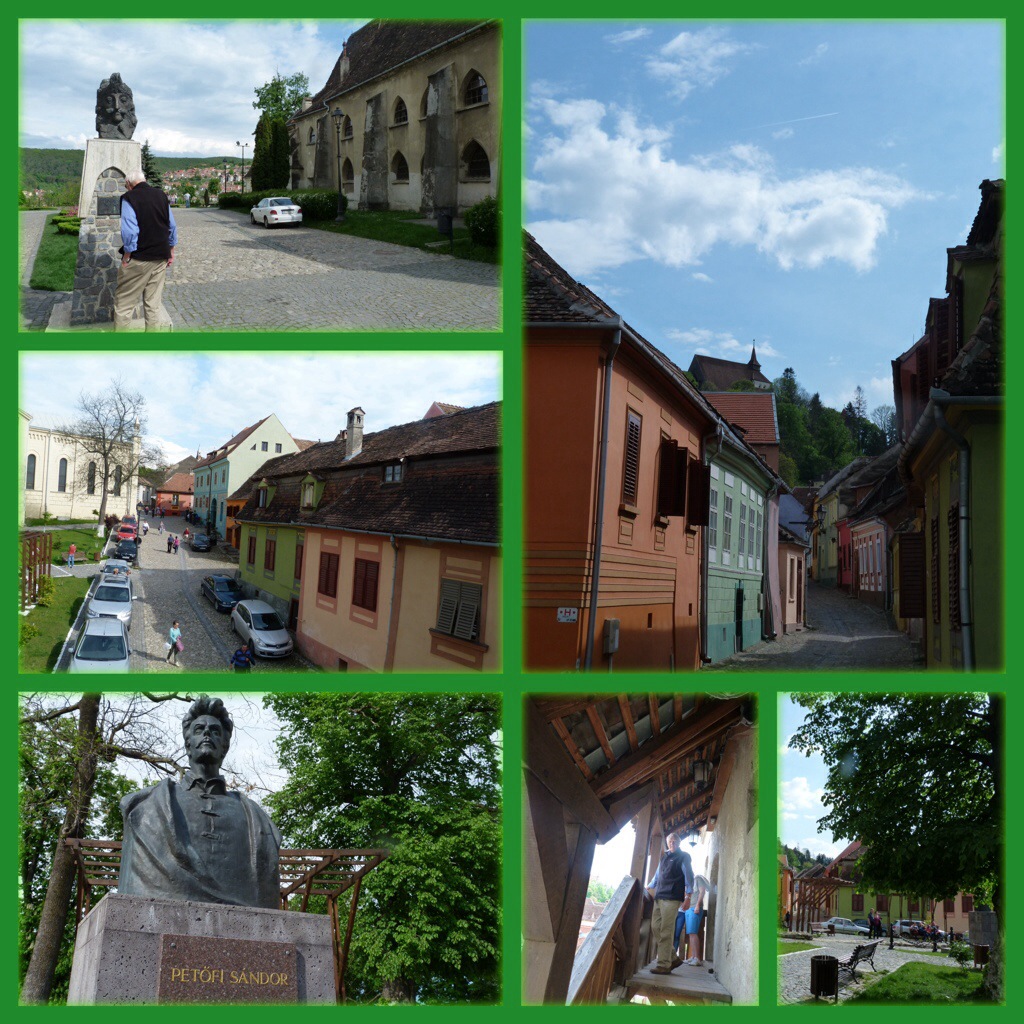 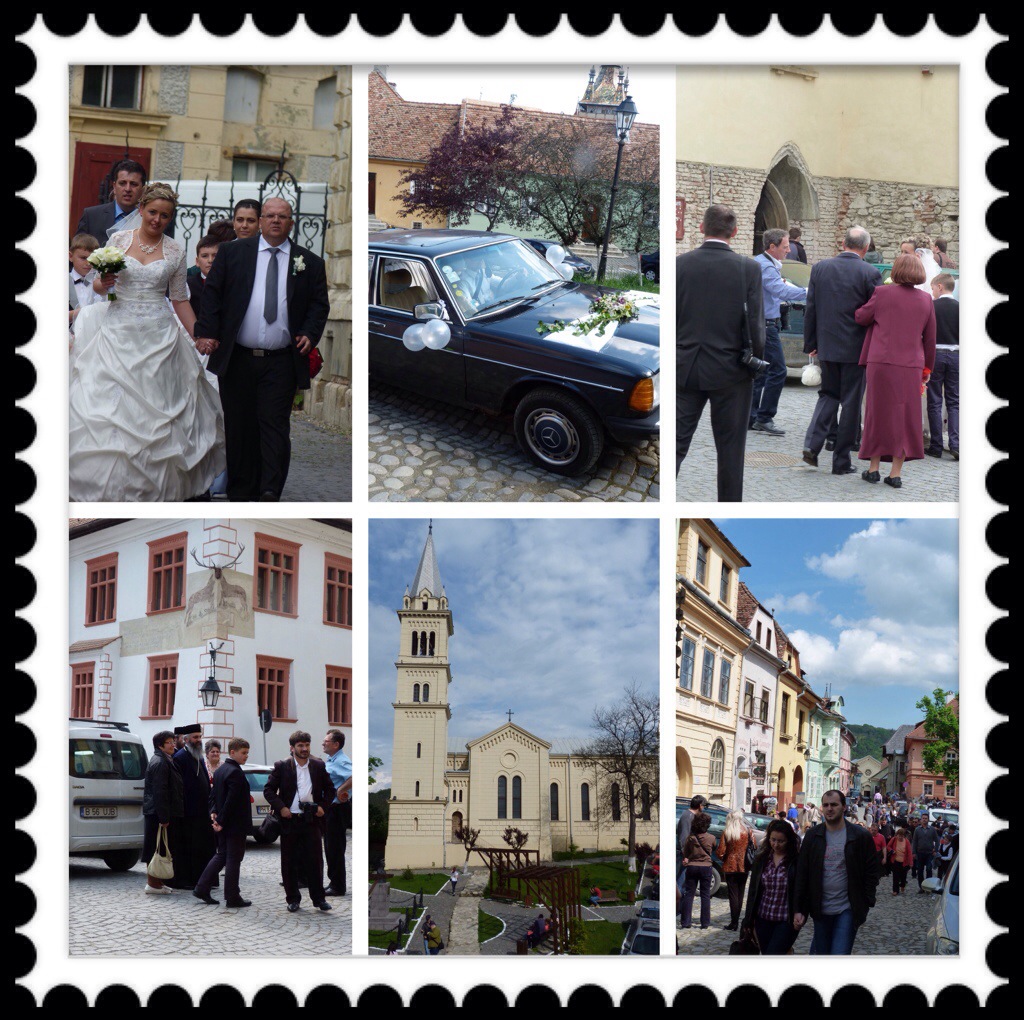