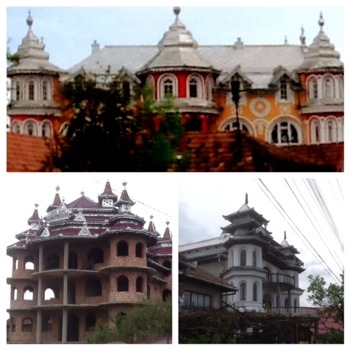 We were not certain that we were going to be allowed to enter Romania. Told to pull to the side by the equivalent of the ICE at TJ and to turn over our passports and our car registration, we waited with a feeling of total nakedness and vulnerability for about a 1/2 hour. When Bob decided to inquire about what was happening, he was barked at loudly to get back in the car and STAY there. More waiting and ruminating about whose idea it was to come here. Finally we apparently earned our Romanian passport stamp, all documents were returned and we were free to buy our RoVignette (we now know what to ask for).

The Romanian rural landscape from border to Transylvania is gorgeous–mountain villages, tilled patches of farmland and lovely dense hardwood forests. Most of it appears unchanged from 200 years ago except where 21st century abuts in urban economic development enclaves dotted with enormous factories, huge ugly deteriorating block apartments, enormous car sales and service facilites, and nuclear power plants. We felt that we were driving in and our of century time zones–time beings–very weird but fascinating!!!

Destination Sighişoara, located on the Tarnava River in Mures county, Romania in the historic region of Transylvania. Settled by German craftsmen and merchants, the Transylvanian Saxons, who were invited here by the King of Hungary during the 12th century, to settle and defend the frontier.  Our hotel Is located within Central Sighisoara which has wonderfully preserved  features of a small medieval fortified city. Romania and most of Europe is still celebrating a long May Day break so this well-preserved walled old town and historic buildings are a popular travel destination filled with tourists.  The identifying landmark of the city is the Clock Tower  built in 1556.  Today it is  a Museum of history. 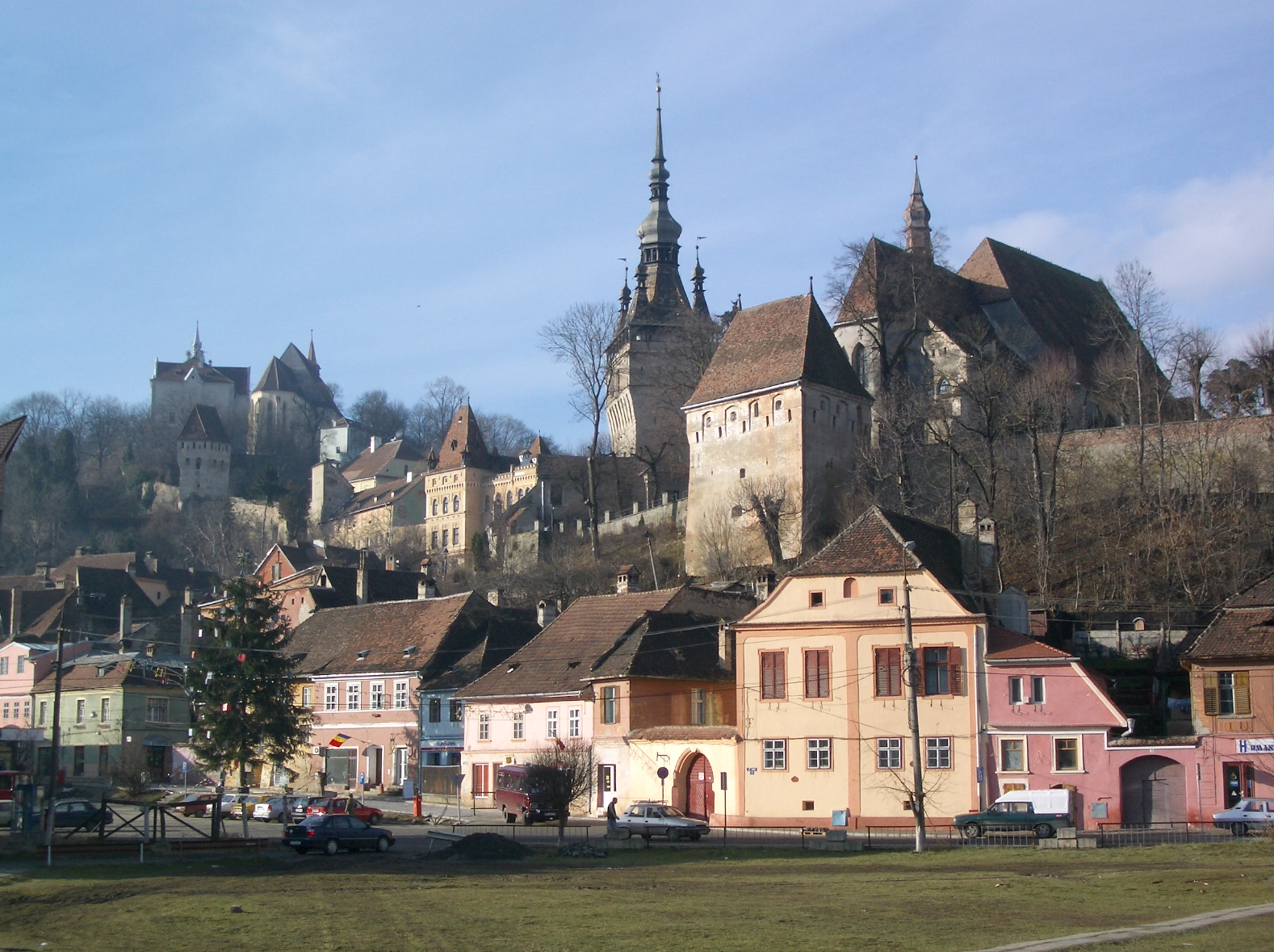 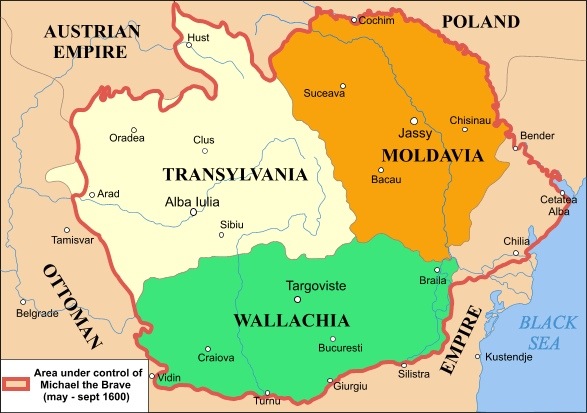 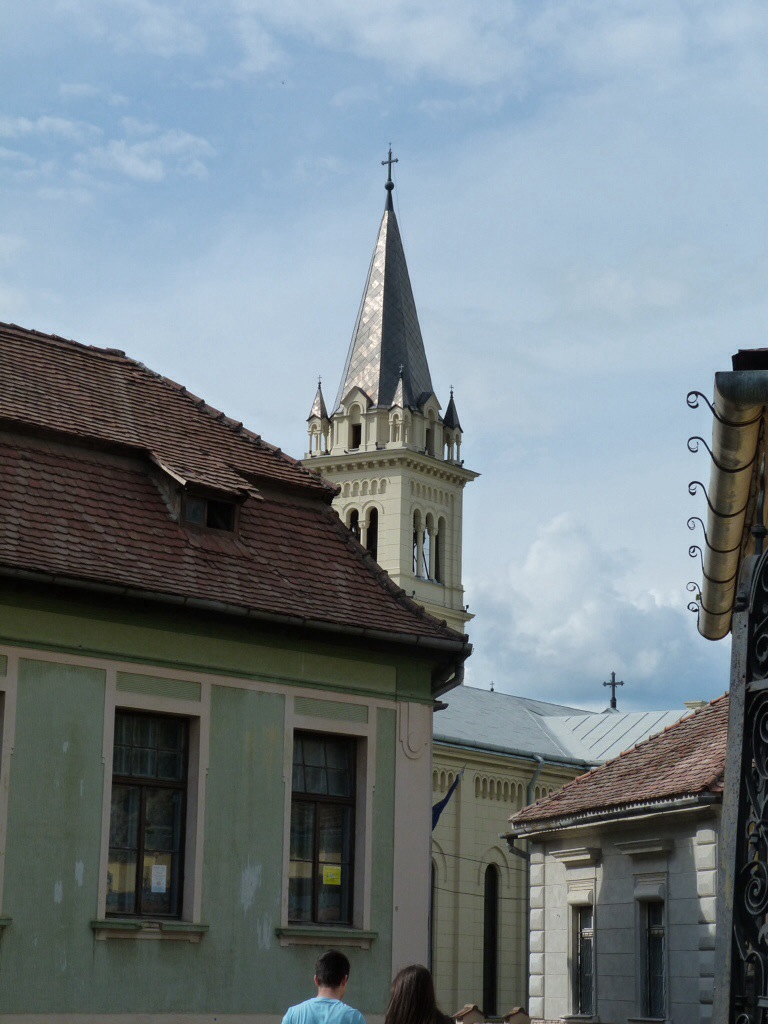 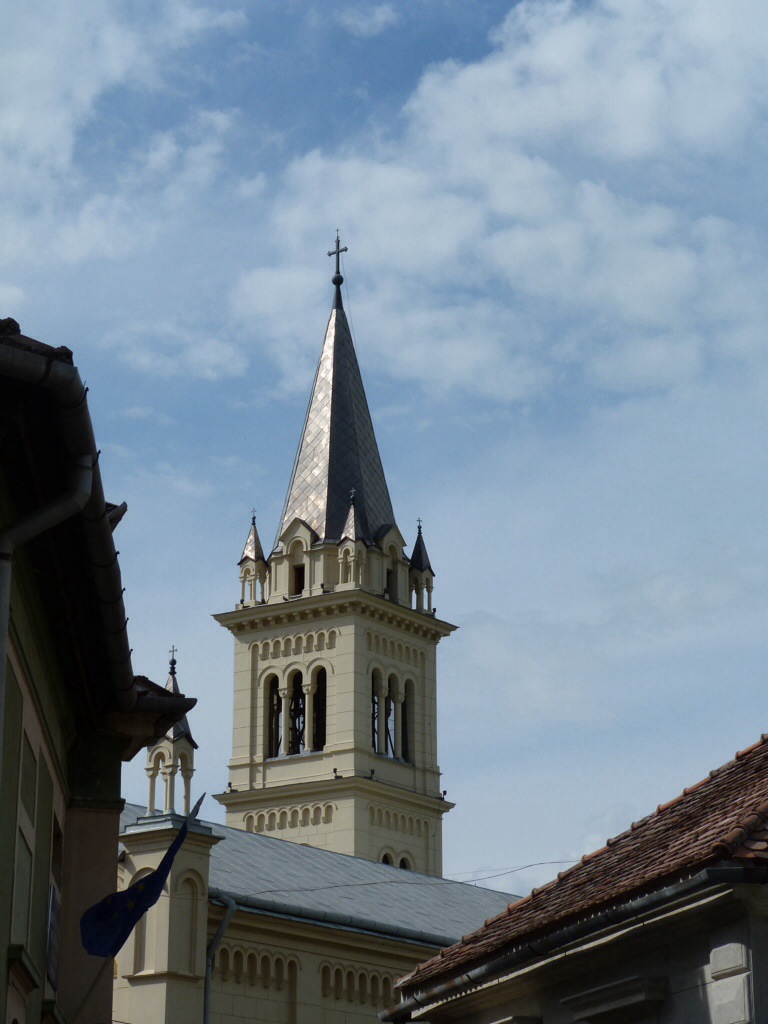 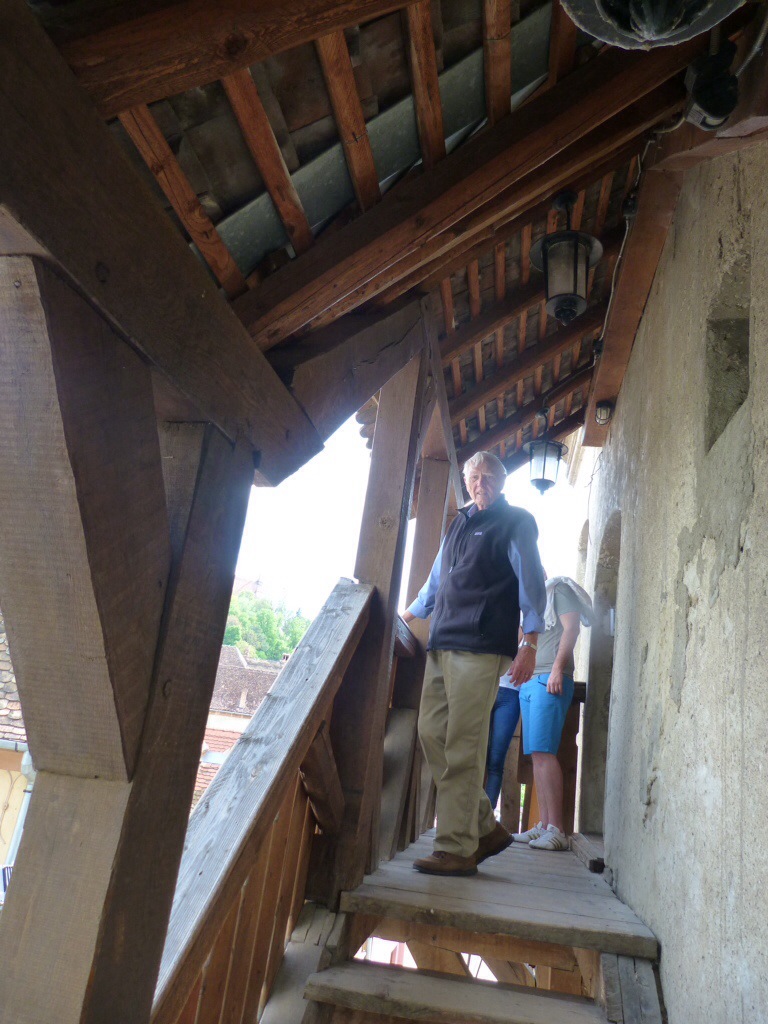 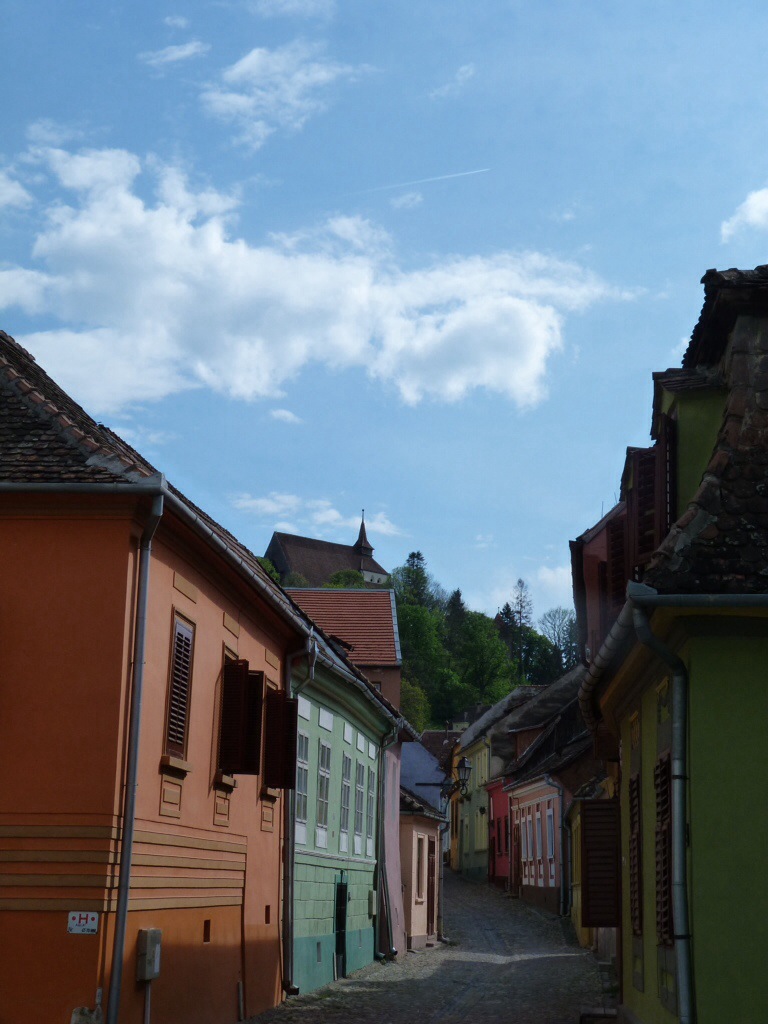 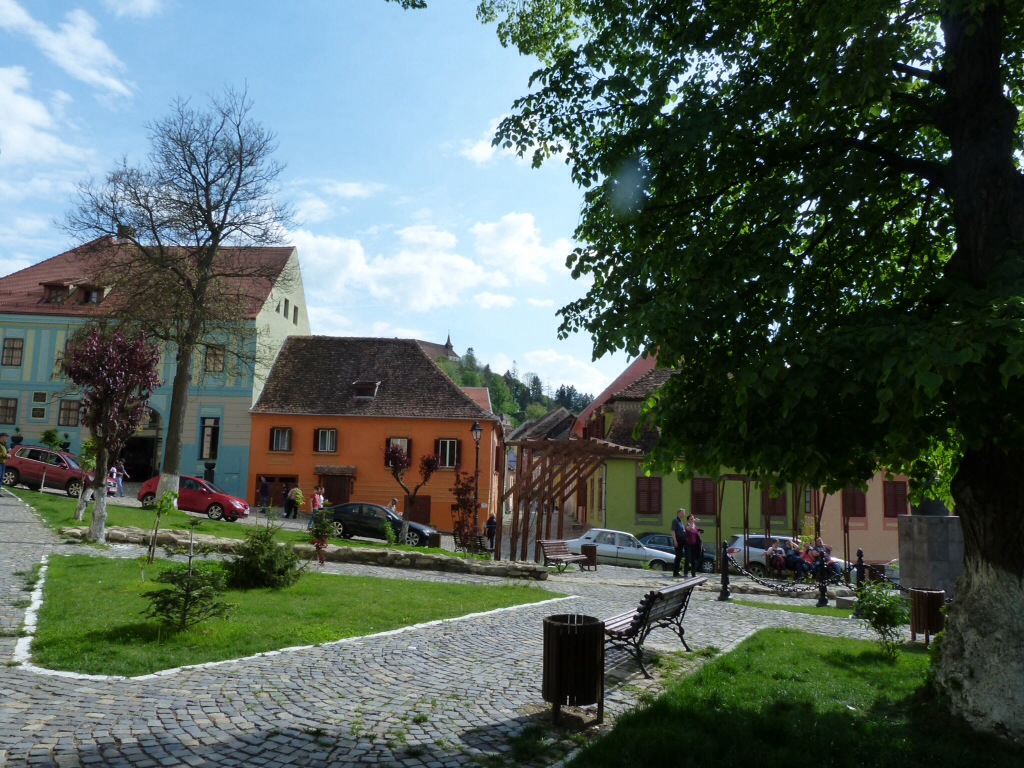