UUglich is a popular tourist destination and important river cruise port of call, our last before Moscow. It is an historic town located along the banks of the Volga River. Most sources suggest that 937 is the likely date of first settlement, though the first written records that mention the town appear in 1148. Regardless, Uglich played an important role in Russian history, first as a small princedom before being annexed to Moscow in the 14th century. Prince Dmitry attempting to flee the bloody reign of his father Ivan the Terrible used Uglich as a hiding place by.

Prince Dmitry attempted escape was unsuccessful. Found lying in a town square with his throat cut, his death made Uglich famous but more importantly signaled the beginning of an increasingly turbulent period in Russia’s history, While Russian subjects grappled with the idea that Dmitry was dead, many refused to believe the news. This refusal provided openings for several “False Dmirty’s”; opportunists’ intent on claiming the Muscovite throne.

Church of St. Dmitri-on-the-Blood
Peter the Great ordered this 17th century church built on the spot where Dmitri was killed. The construction was started in 1692. The rich interior includes the litter on which the relics of Dmitri were taken to Moscow. 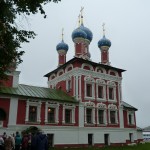 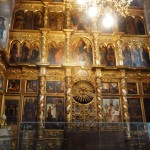 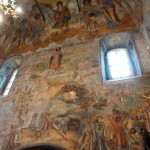 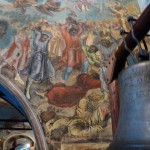 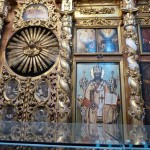 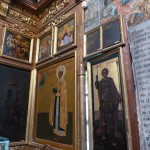 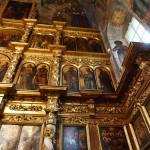 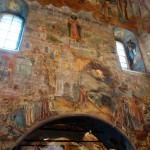 Palace of Tsarevich Dmitri
This palace dates back to 1480 and was built under prince Andrei the Big of Uglich, son of Vasily the Blind. It is one of the few medieval Russian palaces that have survived. Dmitri, who lived here from 1584 until 1591, was the last son of Ivan the Terrible. He was killed on 15th May 1591. Today the palace is a small museum well worth visiting. 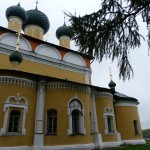 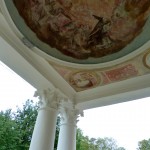 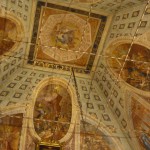 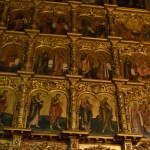 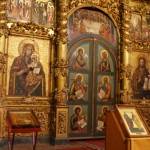 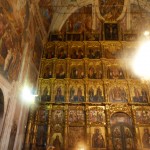 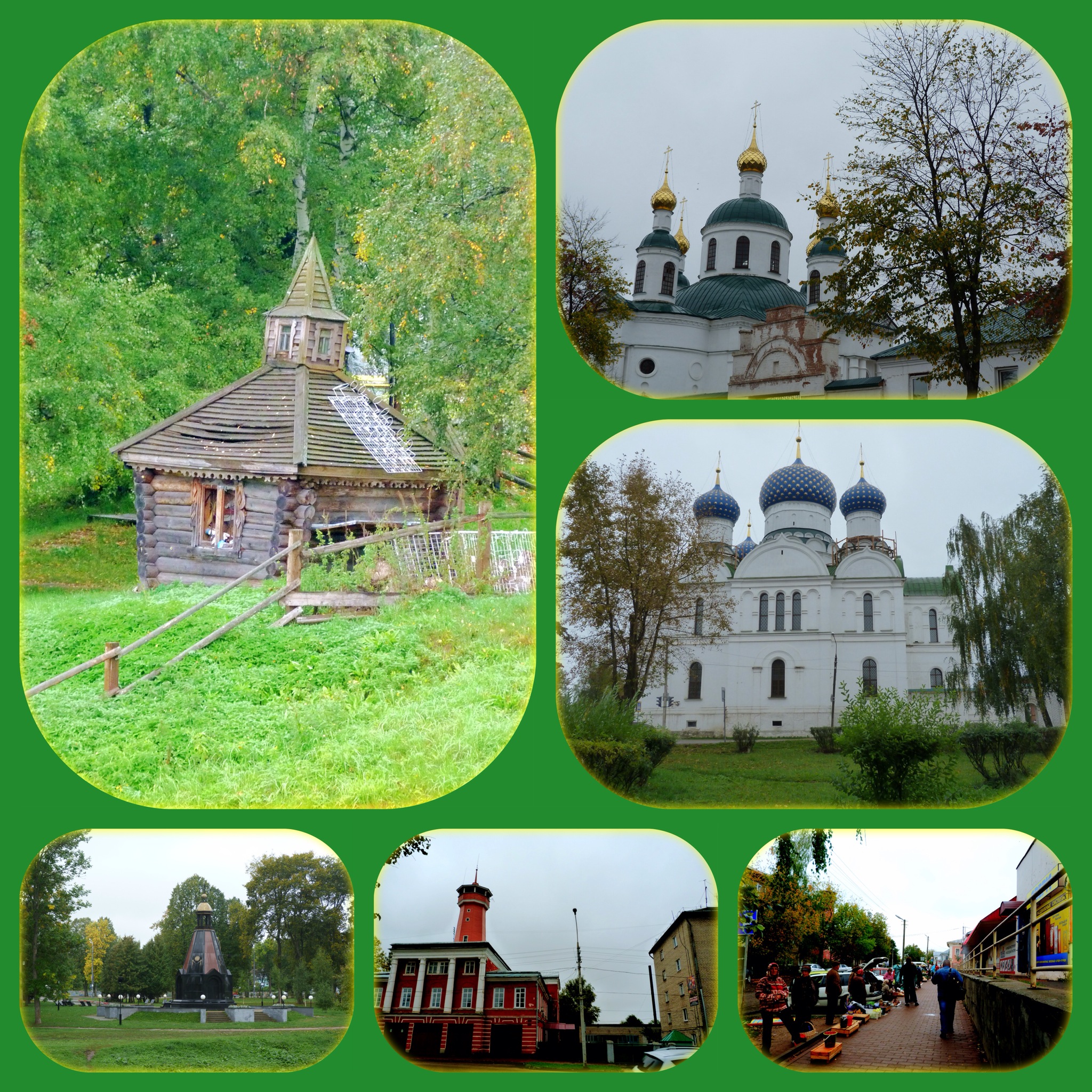 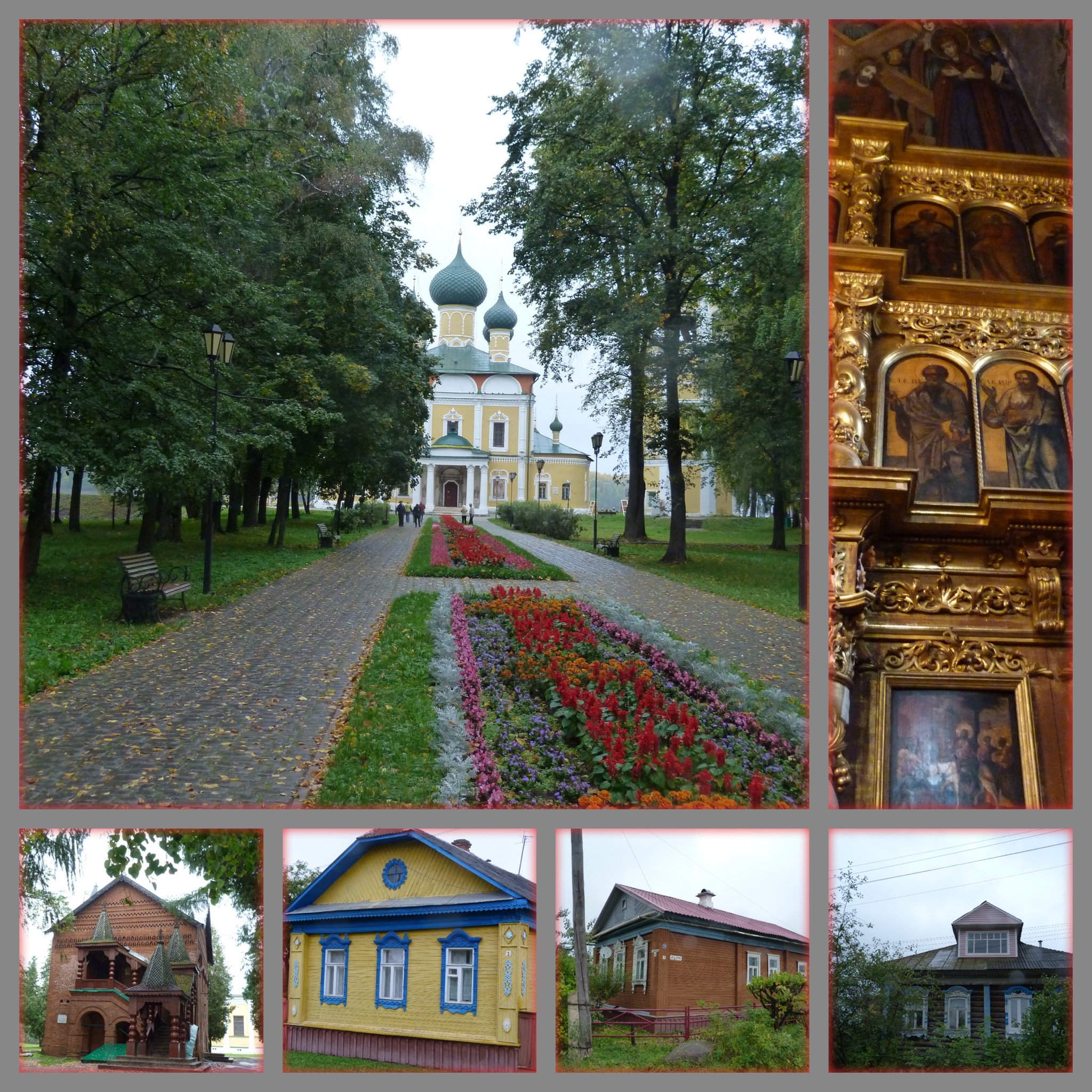