An Early Morning Between Our Hotel and the Main Square

Wroclaw (pronounced Vrots-waf) is on our way to Krakow and according to our friend Susan Spoto, is reputed to be more manageable and just as beautiful and so should have been good practice for the Nelsons. Maybe…but on our way our GPS spirit and guide tried to take us via Prague instead of directly via the autobahn. Turns out that she must be told specifically that we are willing to pay tolls or she only takes us over back roads and through small villages (for 3 hours until we figured out what we needed to tell her!). Oh well we saw gorgeous Czech Republic back country and villages and tonight we are in Wroclaw ready to explore this lovely old historic town tomorrow,

Wroclaw is located in southwestern Poland in the historic region of Lower Silesia and has a fascinating storyline; through the course of its history it has gone under five names, been passed between four countries and seen the painful end of both fascism and communism. Today as we set out we see a Wroclaw that boasts fascinating architecture, criss crossing rivers and bridges, and a lively and metropolitan cultural scene energized by university students who comprise 20% of the population. The family friendly appeal seems to be exemplified by the 100 plus gnomes dotting unassuming spots throughout the historic area.

Prior to the Second World War, Wroclaw (Breslau in German) was the capital of the German province of Prussian Lower Silesia. It was annexed by Poland when, after the War, the Soviets moved the German/Polish border westward to the Oder/Neisse Line. Wroclaw was almost completely destroyed during the end of the War as the Red Army fought its way into Germany towards Berlin, being declared a “Fortress City” by Hitler. However, it has been wonderfully restored and can now be counted amongst the highlights of Poland and of all Central Europe. Combined with the current unrest in the general region (Kiev) we hope to be ahead of the tourist hordes as Poland rushes headlong into further integration with the rest of Europe. As a naive American, I am still astounded by the fluid regard for Poland’s borders over the centuries as they have been shoved and tugged back and forth by neighboring countries depriving the people of the stability and safety that we Americans assume as our birthright. 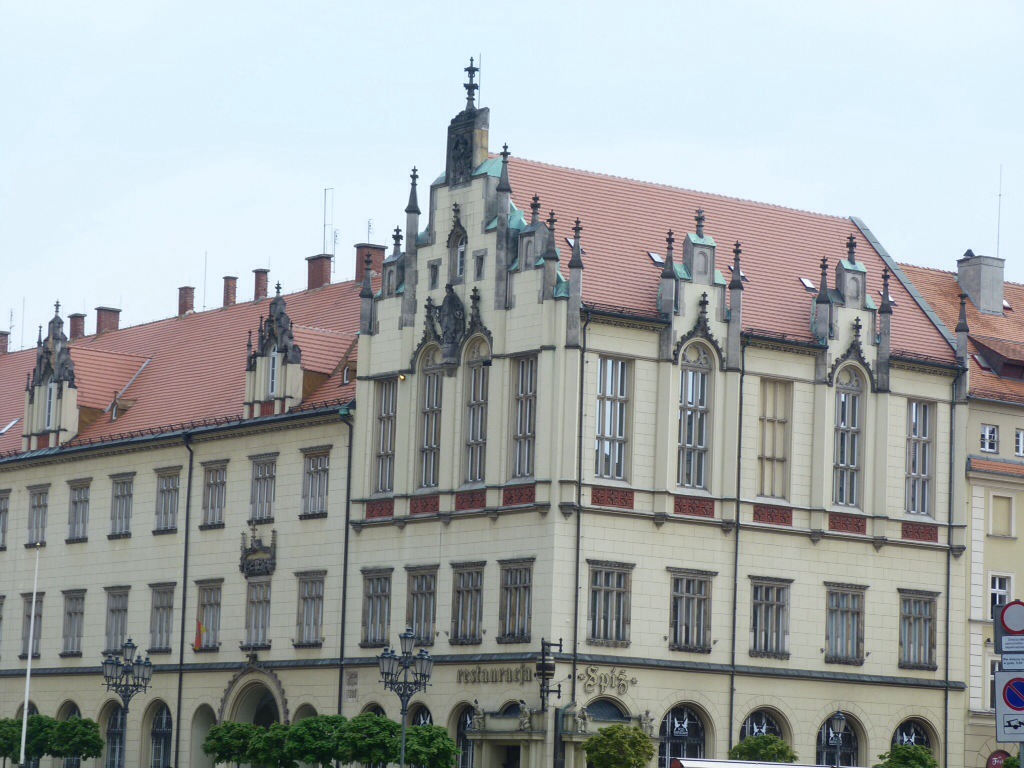 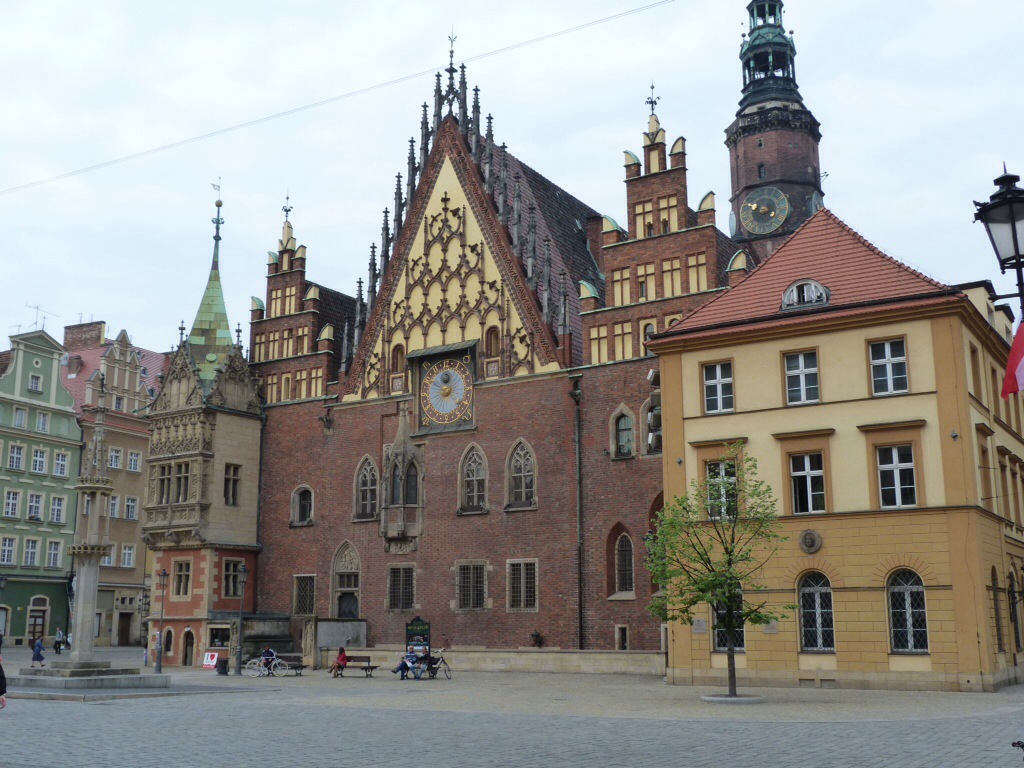 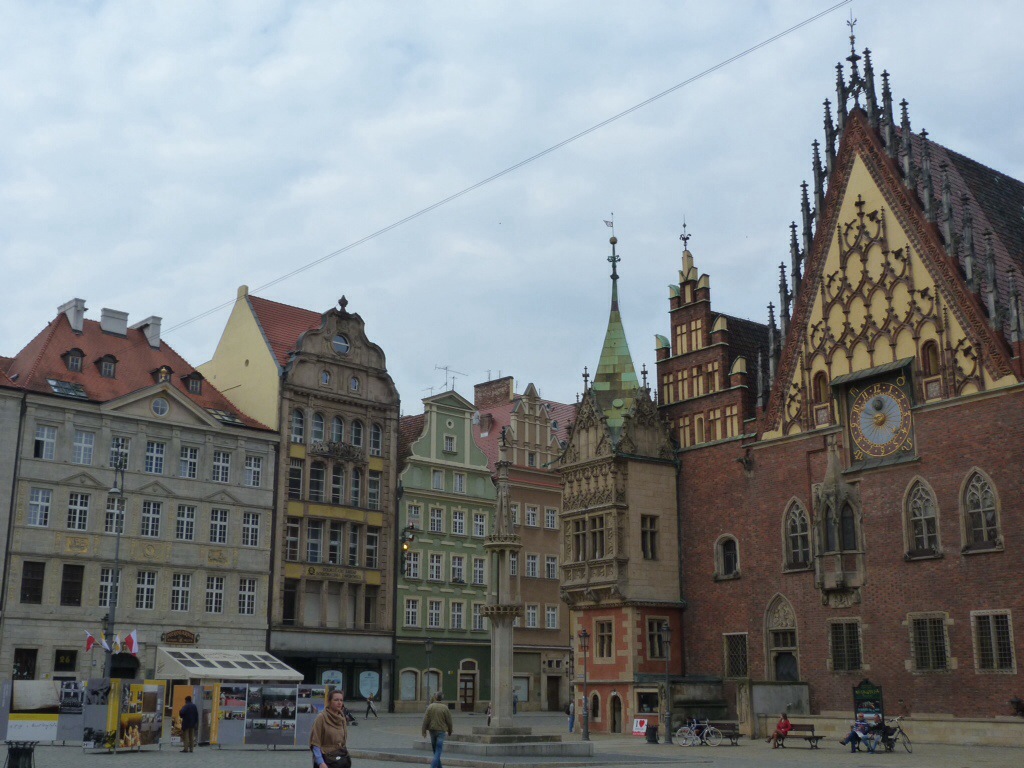 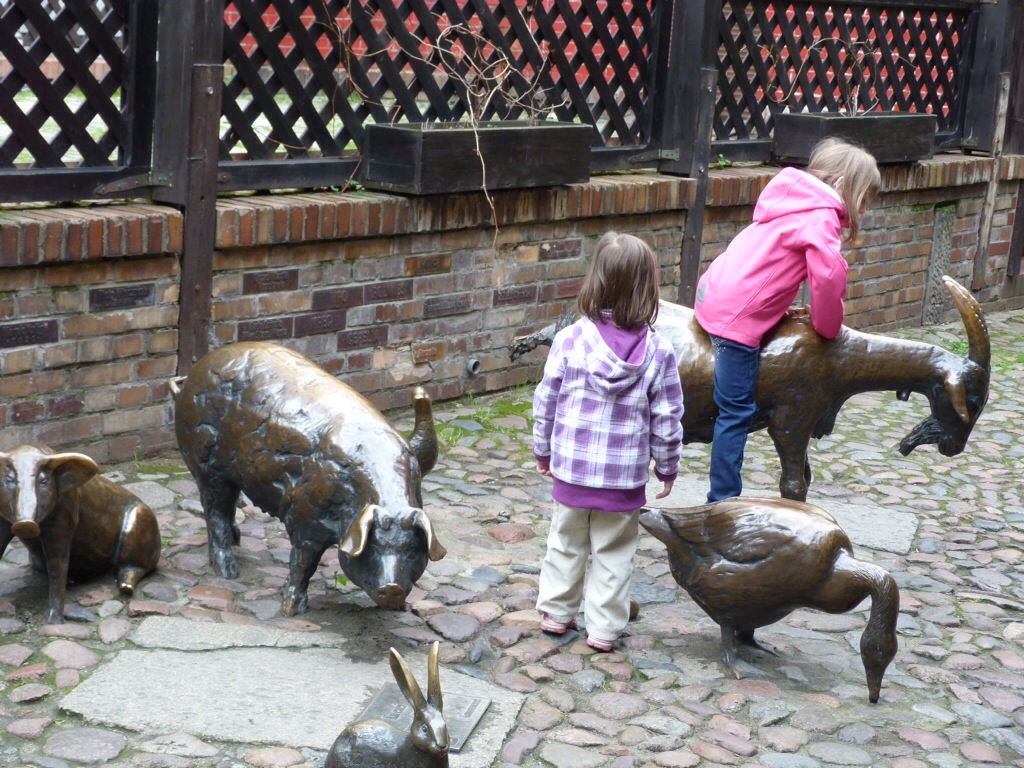 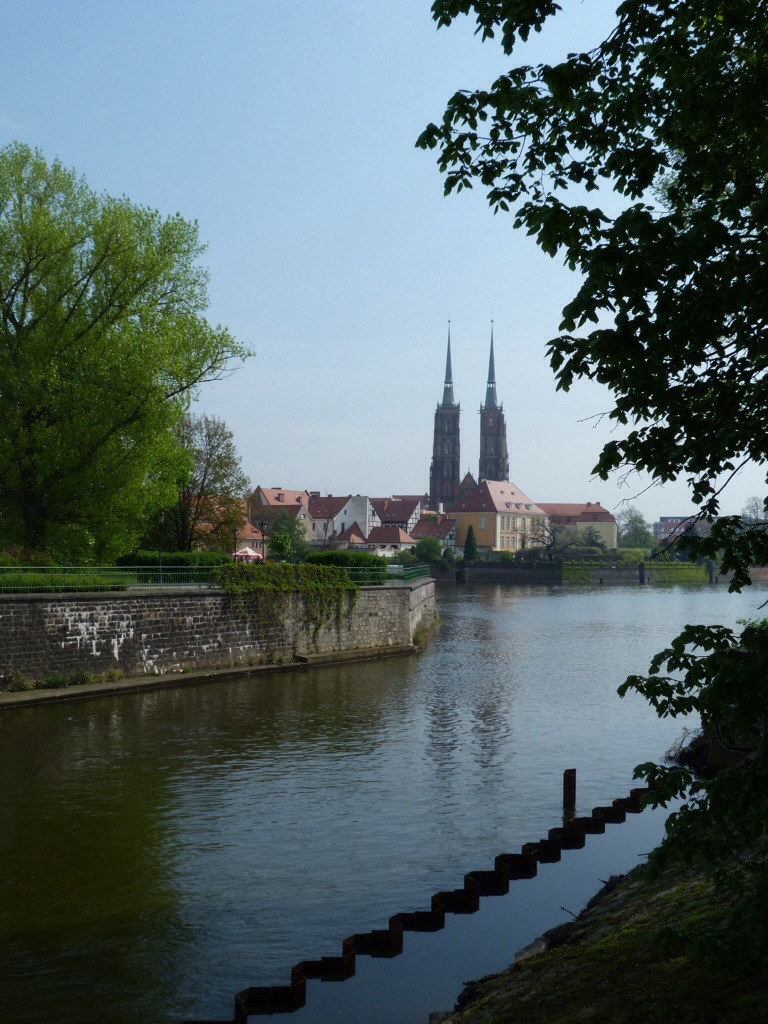 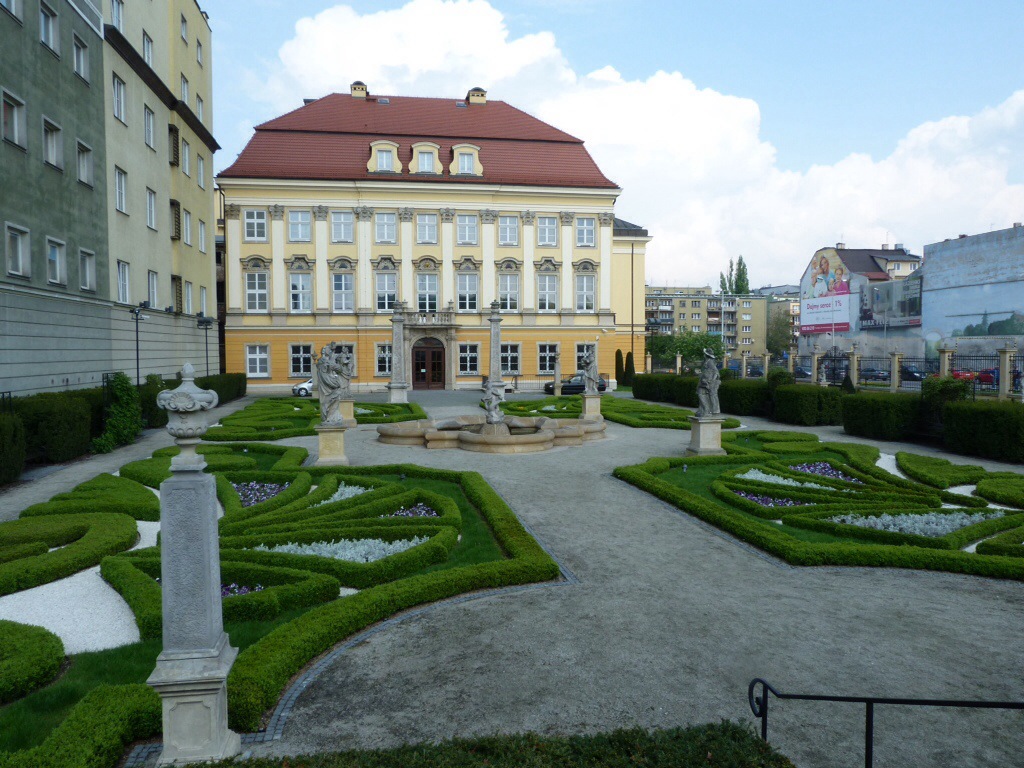 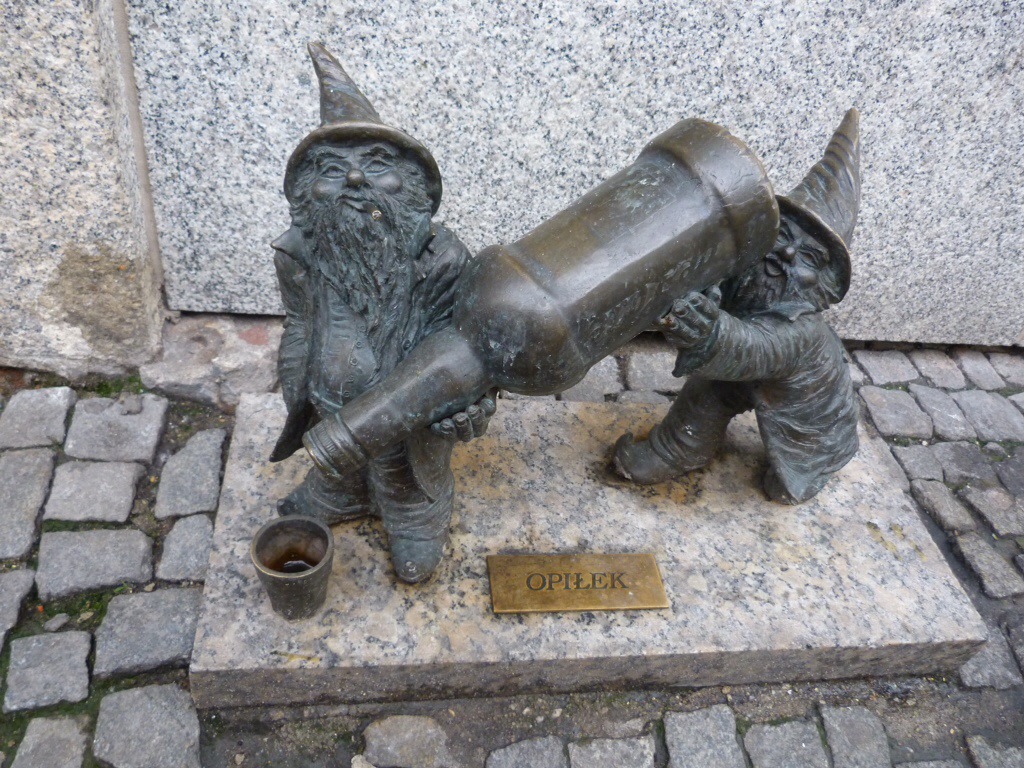 If Gnomes Don’t Drink They at Least Pour 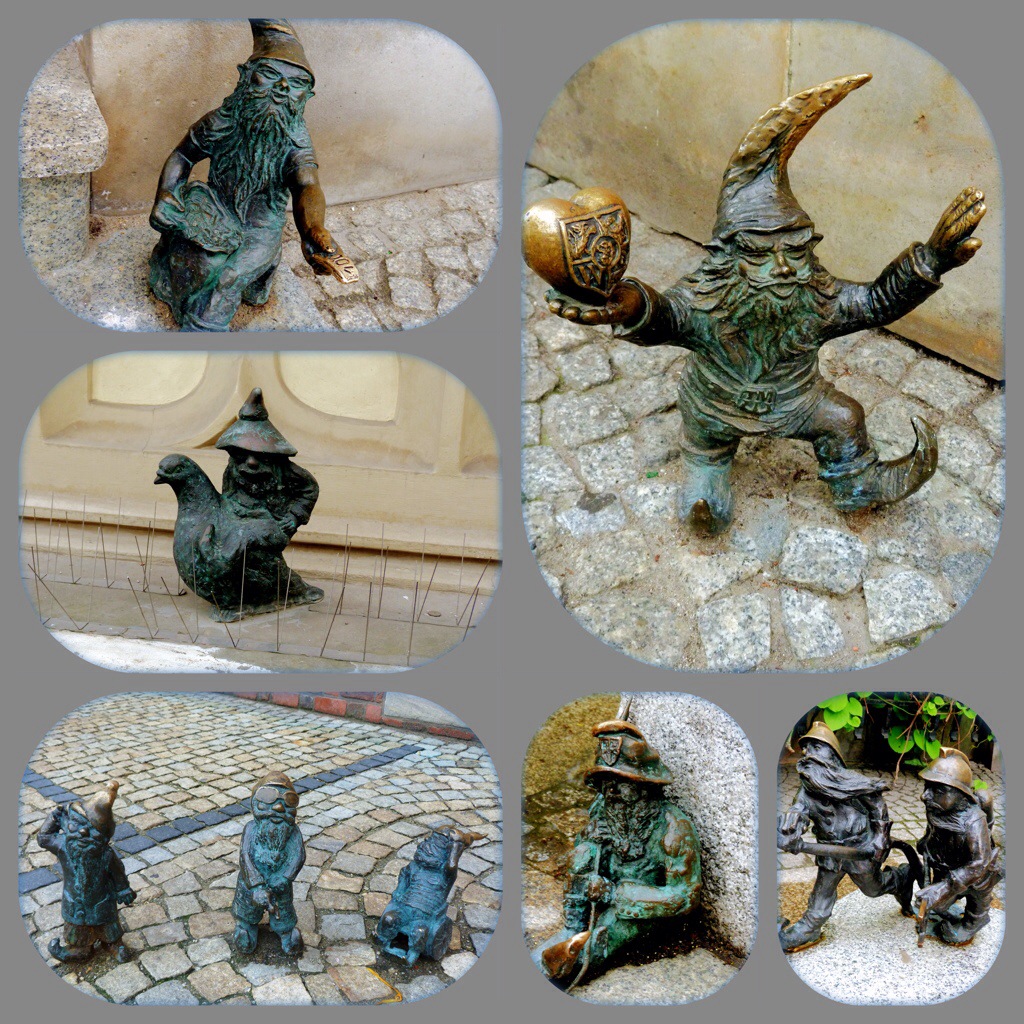 The Hunt was on for Gnomes