Prior to the upheaval in the Roman Catholic hierarchy Avignon was of no particular note. In the 14th century Avignon became the controversial seat of the papacy. Although their stay here only lasted a century during the Catholic schism, the seven popes and two anti-popes were determined to give the place a monumental air. So in just 20 years they satisfied their edifice complex. The Palais des Papes, an austere-looking fortress lavishly decorated dominates the city. The surrounding ramparts and the remains of a 12th-century bridge over the Rhone have all been incorporated into a fascinating look into the papacy, one far more revealing than our visit to the Vatican. All information was compelling and very relevant and current to the present.

Following the return of the popes to Rome, the great banking institutions moved into the opulent buildings and area. Subsequently they went through a varied tenancy but restoration work began in earnest in the latter half of the 20th century.

We had an elegant 2 hour lunch across the street from the Palace and then drove to Orange for a visit to an enormous Roman amphitheater. All of today’s adventure happened under glorious blue skies and perfect fall weather. 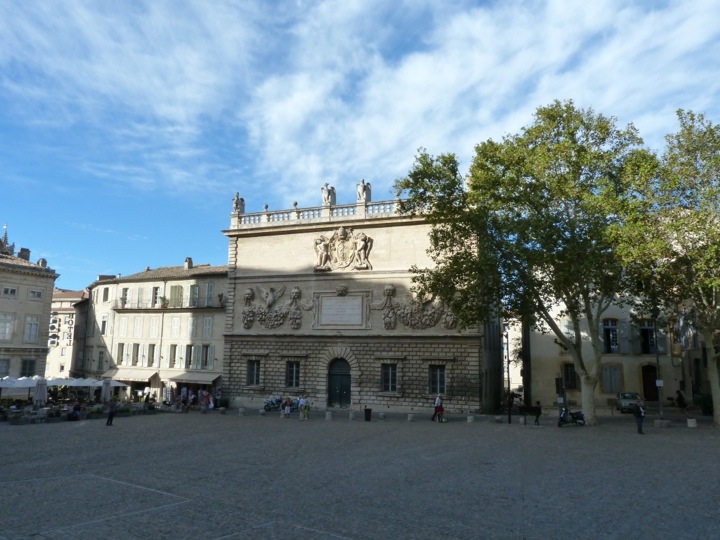 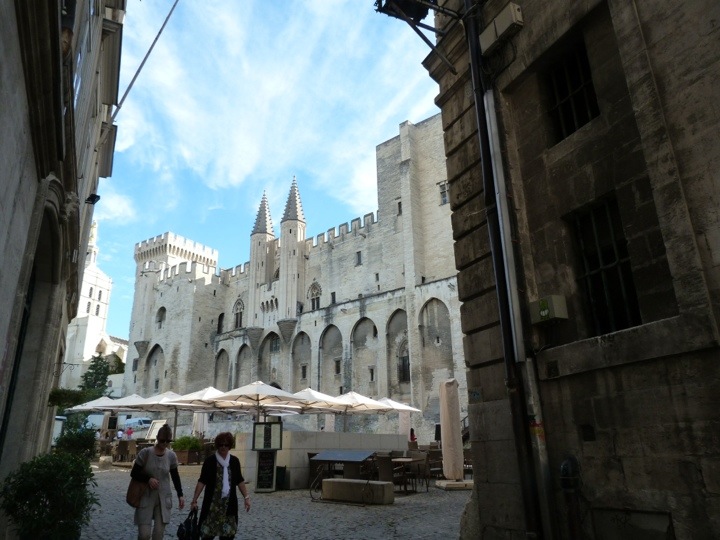 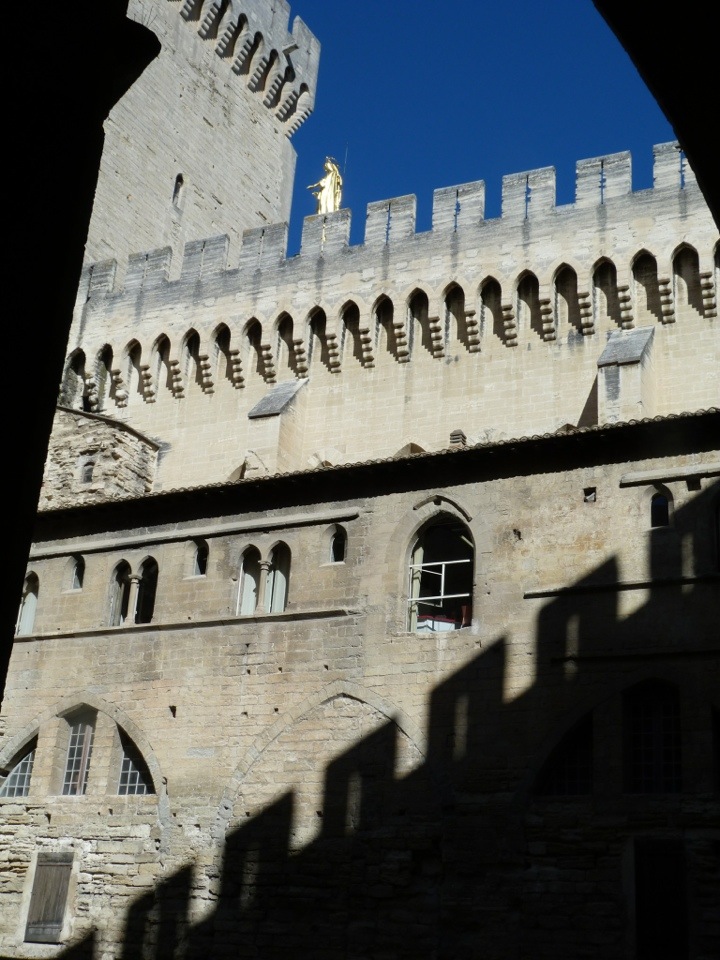 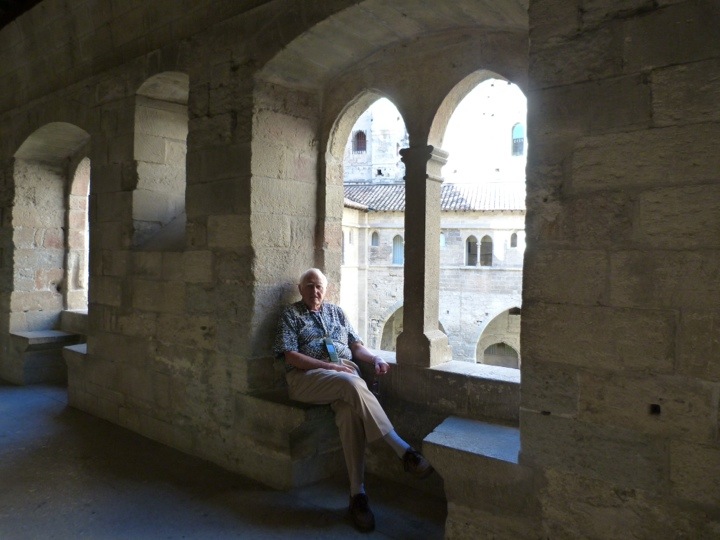 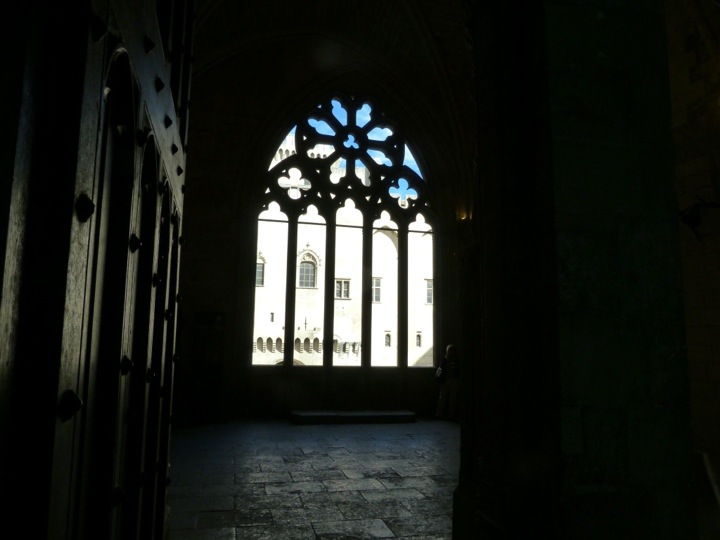 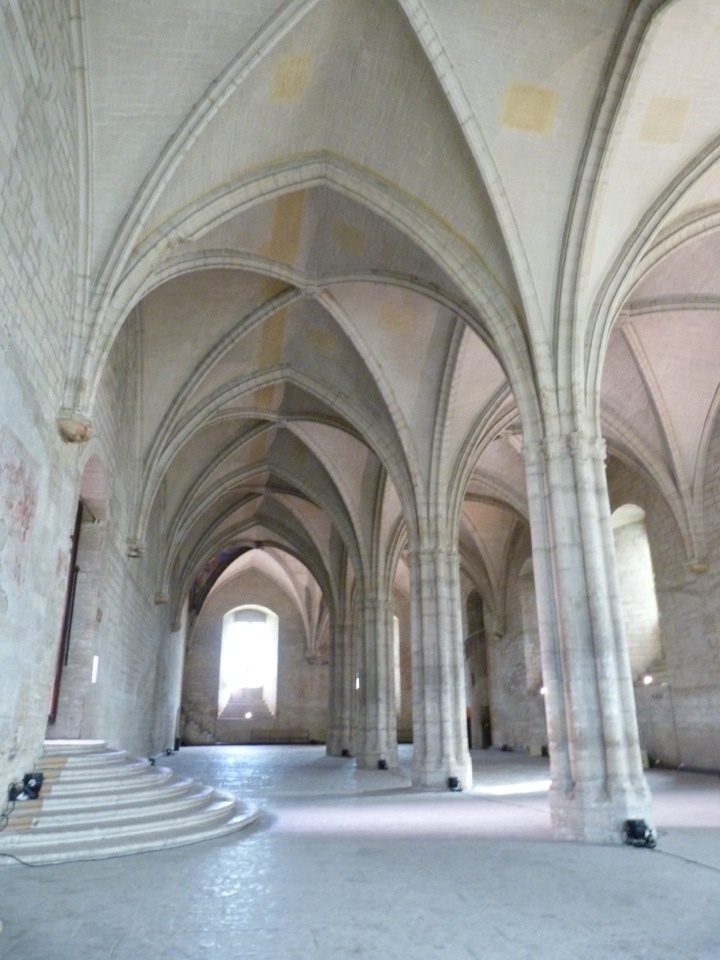 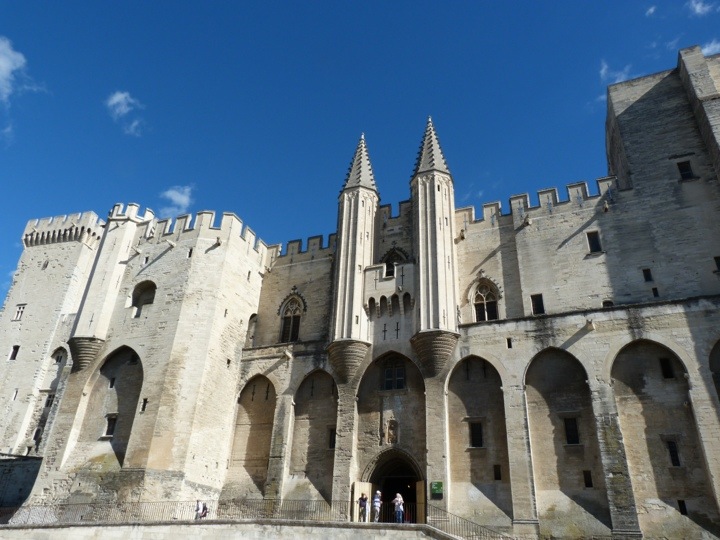 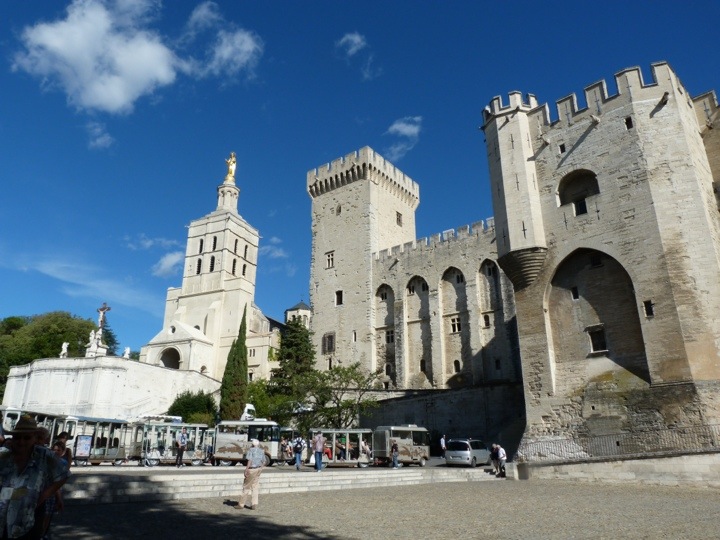 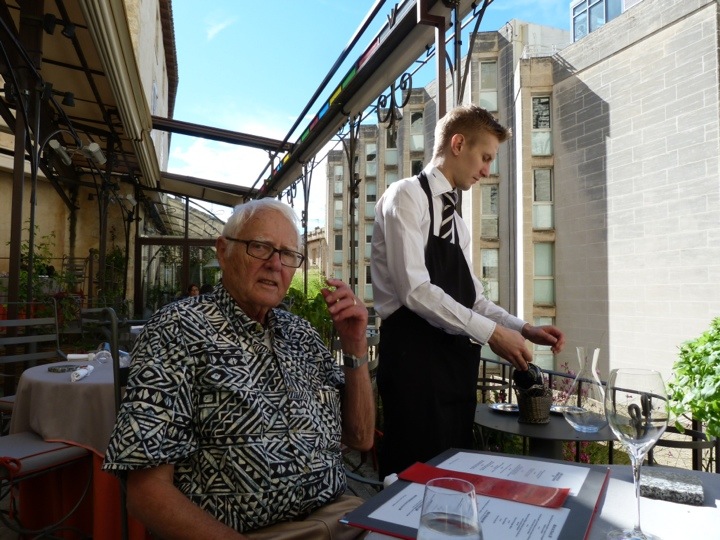 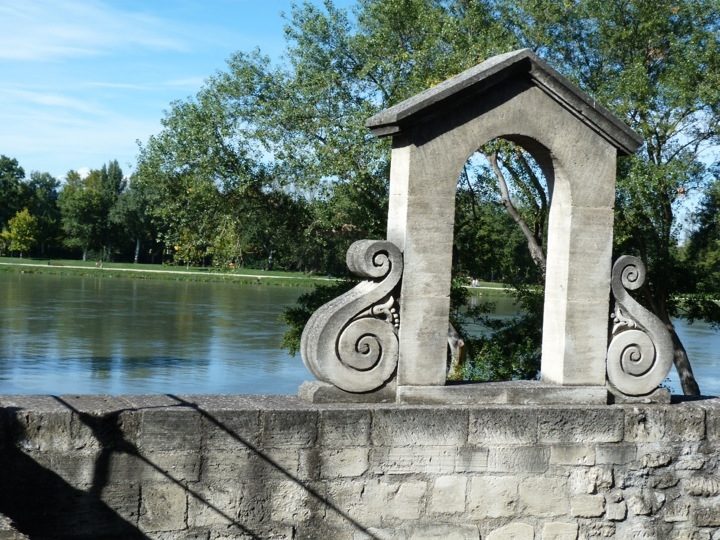 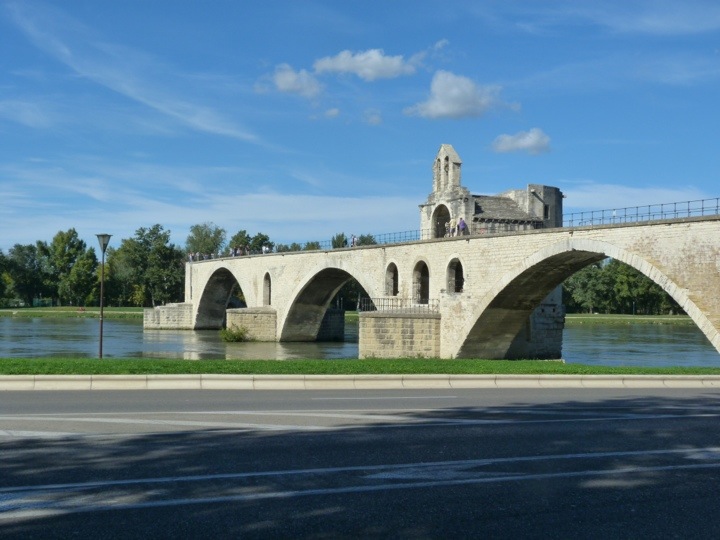 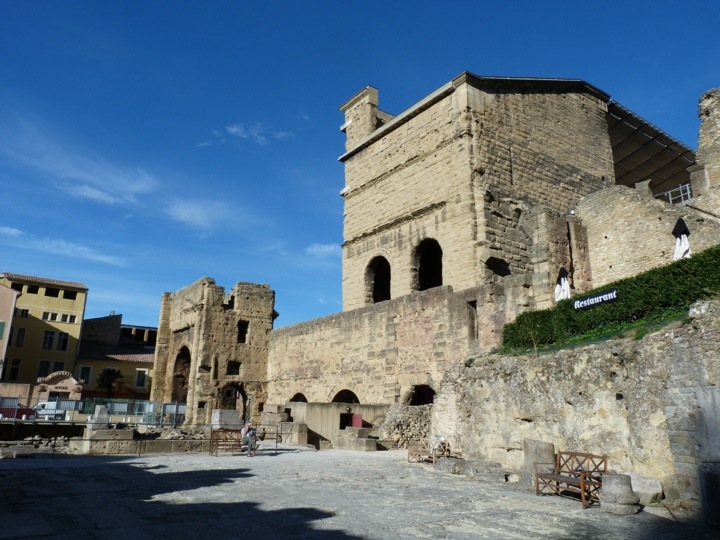 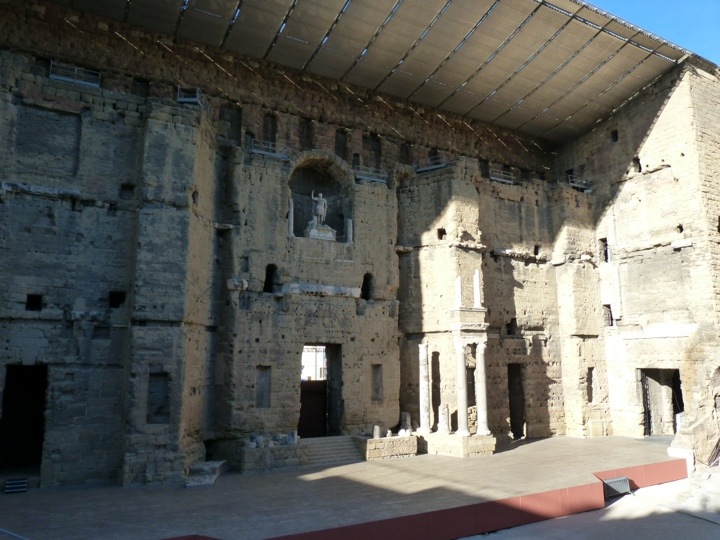 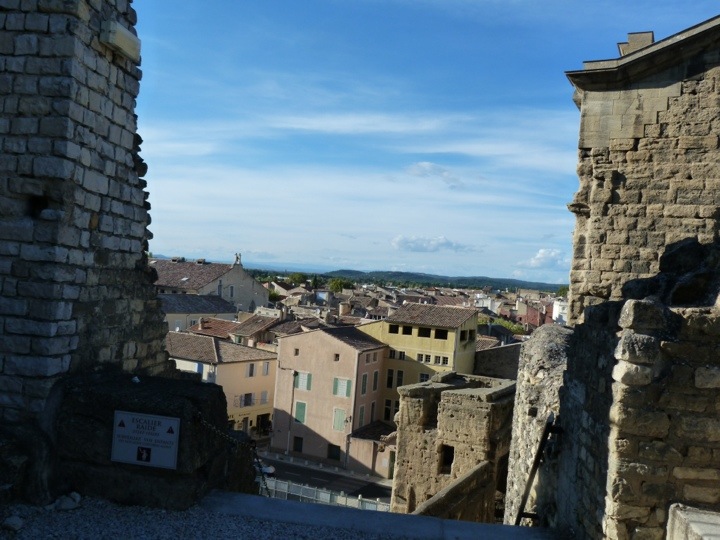 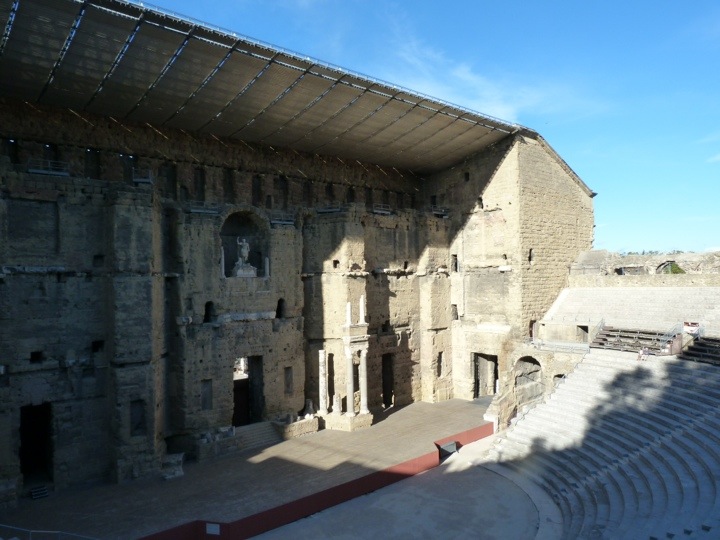 Today was about learning our way around St. Remy, a delightful village filled with affluent international visitors and lovely restaurants as well as a rich history and famous past residents, Van Gogh was hospitalized for a year at the end of his life after he had cut off his ear. The hospital is now open to visitors where we are able to see the views and locations painted by Van Gogh while he was incarcerated. Nostradamus was born here and is claimed with pride as a native son.

Our little second floor condominium is a 15 minute walk to the center of the village. We now can find the grocery, the bakery and everything else we need. the weather is glorious and life is good.

Tomorrow we are off to Avignon and Orange. 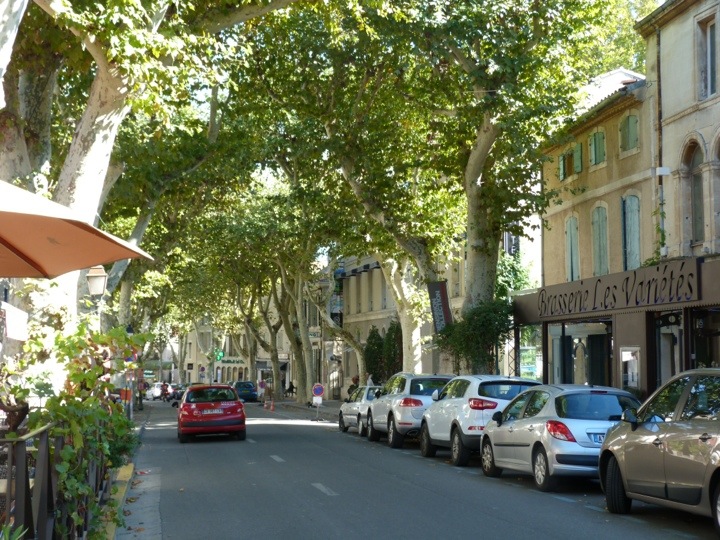 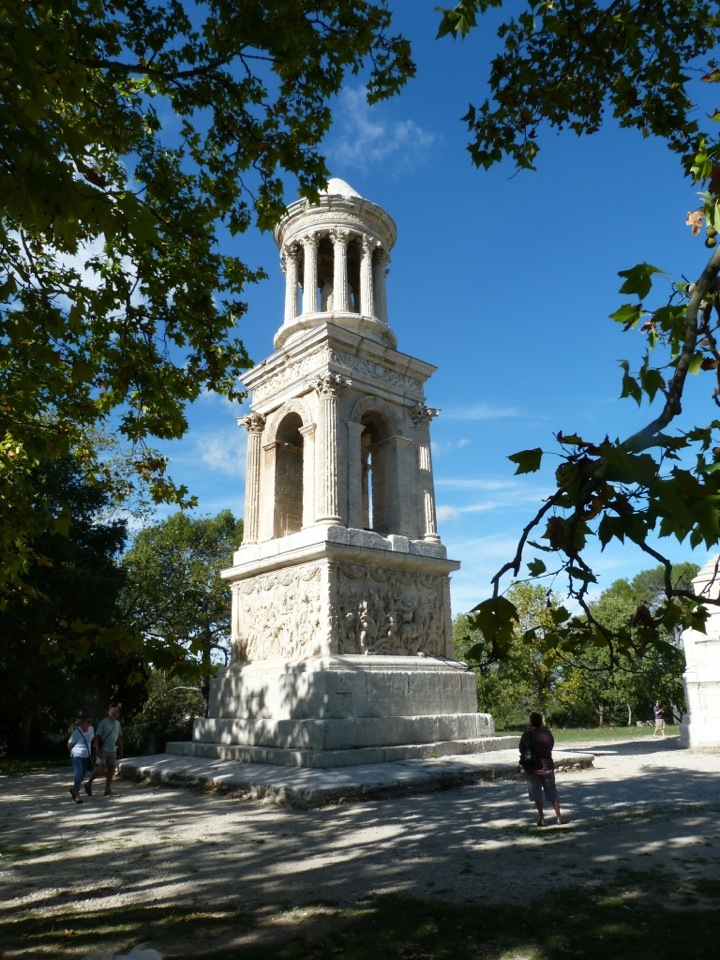 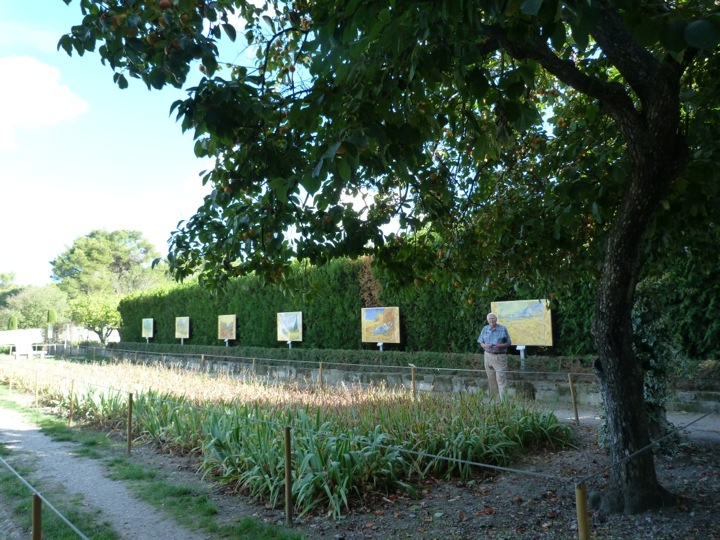 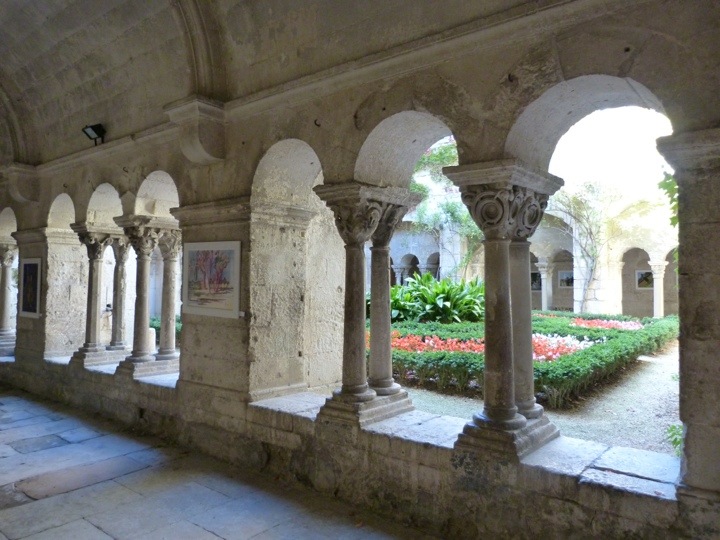 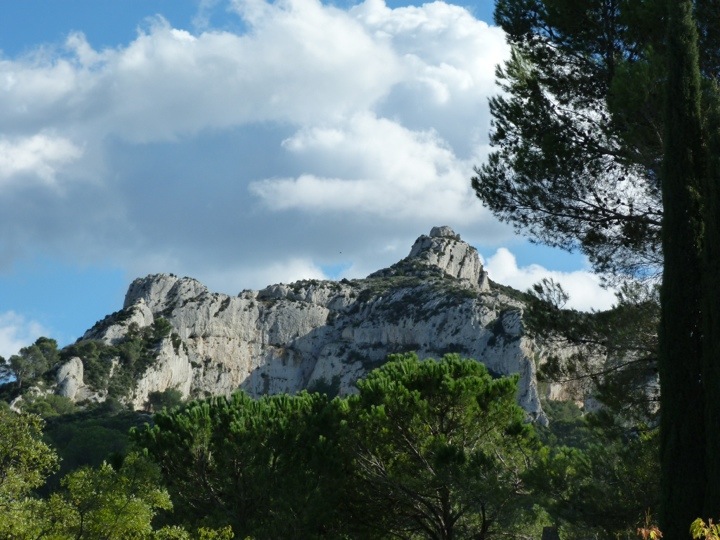