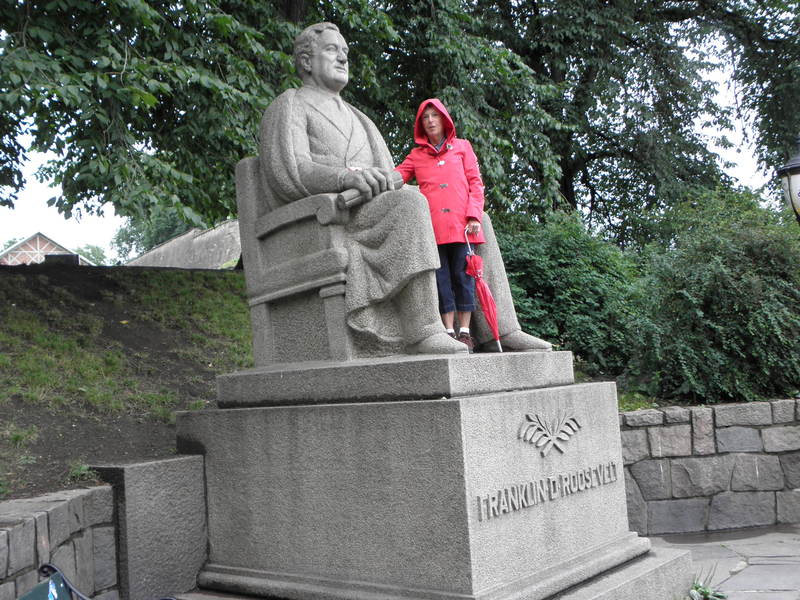 This statue stands near the entrance to the Resistence Museum in apparent gratitude for help during WW II. Ours seems to pale in comparison to what Britain did but as the king said when he returned after Norway was liberated, the battles for Norway were fought in Europe, North Africa and in Britain too–everywhere Nazi Germany was engaged.